Vivant and Vector offer similar home security systems, but which one is right for you?

Vivint and Vector Security are just two of the many companies offering to install a home security alarm. Determining the differences between them requires both a review of each company's offerings and a comparison of Vivint home security prices and Vector home security prices. Once both the features and prices have been examined, you can then make a decision on which company may be the best for securing your home and valuables.

Because the two companies mostly offer the same services, any home security system review giving a comparison between the two should begin with a look at the basic security packages offered by both. 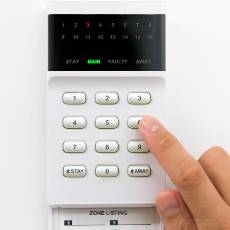 This package can be activated after installation for at least $99. From there, a monthly monitoring fee of a rough $49.99 a month will be charged. The system can be expanded with video surveillance capabilities, remote access and control, automatic door locks and additional sensors. Any expansion means an extra cost, with the video system likely resulting in a rise in the monthly monitoring fee. 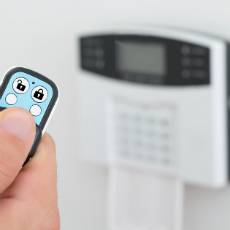 As with the Vivint package, Vector's requires an initial activation fee of about $99. Additional sensors are available, as well as panic alarms, video surveillance systems and medical pendants.

Installation for both systems is handled by technicians. Vivint uses technicians from its authorized dealer companies to install a home security alarm, while Vector uses its own. All systems are tested fully functional, as is the connection between the home and the monitoring center, to ensure that each system is operational.

The total installation price for both systems isn't available until an installer examines your home to determine the devices needed to safeguard it according to your particular specifications.